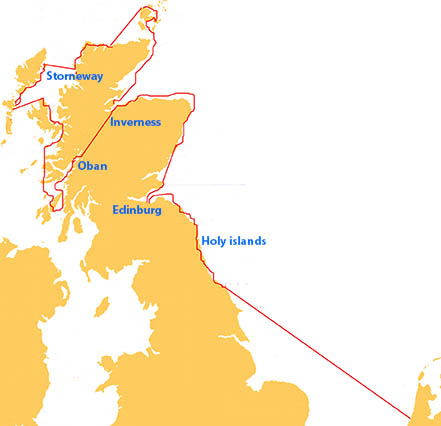 Scotland is characterized by fantastically beautiful and rugged coasts where the capes are imposingly high in the sky, desolate lighthouses, rapidly changing skies, quiet fishing villages and distilleries.

View the full overview of trips abroad and the expected knowledge and experience.

Scotland has more than 180 inhabited and approximately six hundred uninhabited islands. Most are in front of the North and very whimsical West coast. If unspoiled, wild nature still exists in Europe, then it is on the islands of the Scottish West Coast and the Hebrides. About 40 miles west of the mainland is the Outer Hebrides archipelago, such as Barra and Saint Kilda. Closer are the Inner Hebrides, such as Skye and Mull and more northerly of course the Orkneys. The current can rise considerably between the top of Scotland and the Orkneys because the tide has to squeeze through it from the ocean on its way to the North Sea. 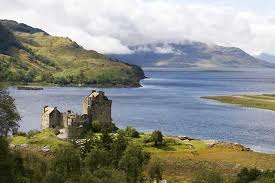 Helpful harbor masters await us and we sail on deep blue water with the Scottish Highlands in the background. Scotland is a beautiful sailing area, often deserted water where no one seems to have ever been. Fewer ports can be found, especially in the northern part of this sailing area, but many beautiful bays to anchor.

The cities are pleasant. When we arrive in Edinburgh, the Edinburgh Castle rises and from afar it is an ideal gauge object for us. The cityscape is determined by 16th and 17th century buildings. The city has countless sights and cultural treasures with a great reputation. There are festivals throughout the year in Edinburgh and there are countless pubs, cafes and clubs in the city. 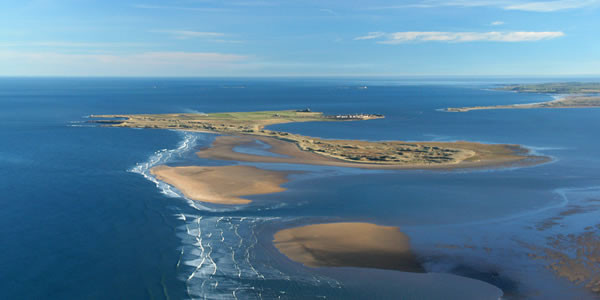 Inverness, Oban and Edinburg are pleasant cities with all their own authenticity. While sailing in Scotland we often encounter dolphins and we find a traditional pub with bagpipes and Scottish costumes everywhere.

Whitby The remains of Whitby Abbey and St. Mary's Church bear witness to the greatness from the Anglo-Saxon period to the beginning of the 20th century. There is a statue of the explorer James Cook. Folk festivals annually color up the whole.